Join me at the Texas Book Festival in Austin! I’m celebrating my first place award for Strike Price from the Texas Association of Authors (TAA) for best 2014 mystery/thriller novel with two signings: Saturday, October 25th from 3-4 PM at one of the two TAA tables and Sunday, October 26th from 11 AM-1 PM at the Mystery Writers of America Southwest’s table.

In July I attended Thrillerfest in New York. As part of a new-media panel led by Jenny Milchman, we spoke to several dozen conference attendees. Other panelists included Chelsea Cain, Lisa Gardner, Heather Graham, Jennifer Hillier, and Christopher Rice. For me, it was “Writing with the Stars:” collectively these authors have sold millions of well-reviewed books.

Note that neither of my books is available in e-book format now, although the short stories are. I apologize for the inconvenience. StoneThread Publishing closed its doors in mid-April and took the Lynn Dayton books off all e-book platforms. Please stay tuned for developments about these and about the third Lynn Dayton thriller. Of course, both 13 Days: The Pythagoras Conspiracy (Lynn Dayton Thriller #1) and Strike Price are available in print editions (returnable, standard wholesale terms, stocked by Ingram, etc.) from Barnes & Noble, independent bookstores, Amazon, and many libraries.

In late June, I participated in a multi-author signing for all TAA winners at Malvern Books in Austin, near the University of Texas campus. Do visit the store if you’re in the area. I am pleased to recommend the books of all of my co-winners, with particular notice for Twisted, by Marjorie Brody and Playing the Angel, by Kenneth Womack.

The investor website Seeking Alpha has published all four of my company-specific articles this year. My last two quarterly articles for the SEE website have Texas flavors: the legacy Permian play in West Texas and the new Eagle Ford play in South Texas. They are summarized by a graph of Texas oil production. And, a University Lands lease map should reassure parents of UT students about (hopefully) smaller future tuition increases. 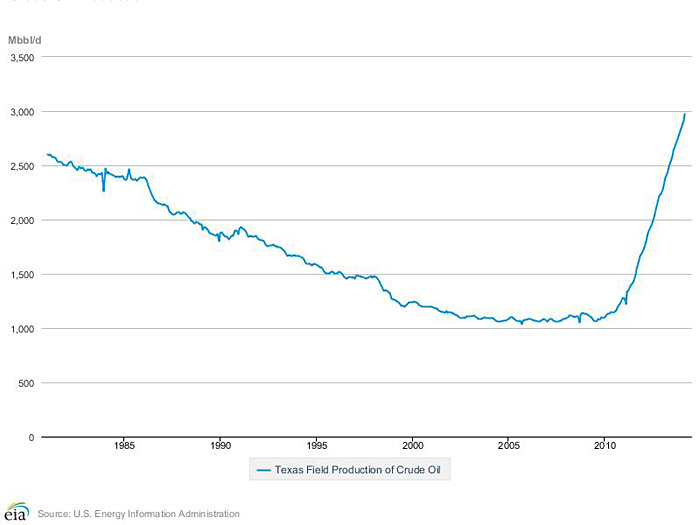 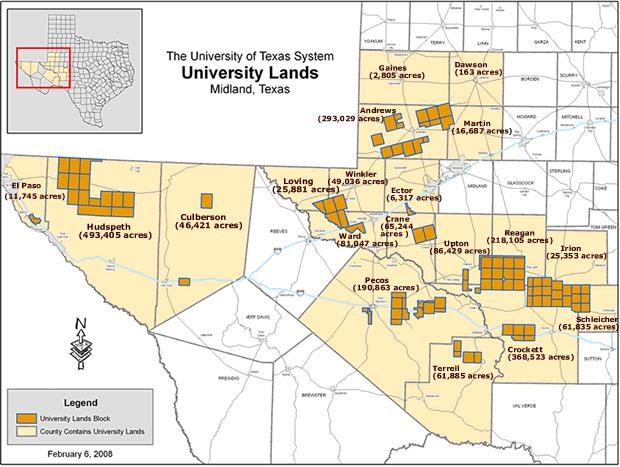 Since the spring newsletter I’ve read nearly fifty books. Most of my reading was fiction; however, the non-fiction title I urge everyone to borrow or buy is Midnight in Mexico by Alfredo Corchado. Corchado is a daring journalist who has risked his life to report on his native Mexico.

Picking among the fiction I’ve read recently is like eyeing a tray of desserts: too many good choices. Books that stand out are the Jericho Quinn thrillers by Marc Cameron; The Good Suicides by Antonio Hill, set in Barcelona, with highly memorable characters; and The Outsiders by S. E. Hinton, a still-powerful book that’s not just for YA readers. Daniel Silva is back in The Heist, a book full of portents for the Gabriel Allon series; So Big, by Edna Ferber, perfectly captures a long-ago Midwestern ethic; similarly, The Scent of Rain and Lightning by Nancy Pickard lyrically and precisely describes the Kansas countryside. Another Midwestern tale, The Professor’s House by Willa Cather, is Bartleby the Scrivener for real estate. Continuing with an even scarier real estate theme is Ann Rivers Siddons’ atmospheric The House Next Door. Finally, mystery traces literary roots to Raymond Chandler’s books. A fine example is his famous L. A. noir novel, The Big Sleep.

Have an exciting autumn,
L. A. Starks
http://lastarksbooks.com

Fiction (in reverse order) by L. A. Starks