My short story, “Josh Rosen and Bubbe,” was recently published on Amazon. Inspired in part by one of my neighbors who was a Holocaust survivor, Josh Rosen and Bubbe keys to the importance of family. If you haven’t read it, I hope you will.

I am still writing the third book in the Lynn Dayton series. Both 13 Days: The Pythagoras Conspiracy (Lynn Dayton Thriller #1) and Strike Price are available in print editions (returnable, standard wholesale terms, stocked by Ingram, etc.) from Barnes & Noble, independent bookstores, Amazon, and many libraries. I am considering options for new e-book editions.

In the last six months, I read 47 books, many of them stellar. Several were by authors whose books I always enjoy: Michael Connelly, Patricia Cornwell, Lisa Gardner, Harry Hunsicker (his second series is set in Dallas, too), two books and a novella by Taylor Stevens (whose writing also features Dallas settings), Brad Taylor, and Brad Thor. I also liked two shorter mysteries with northern California venues: The White Van by Patrick Hoffman, and Intrusion by Reece Hirsch. And finally, at the top of your list should be a short, resonant book by Russian author Natalya Baranskaya called A Week Like Any Other: Novellas and Short Stories.

In addition to the books in my current TBR stack, I’m looking forward to new thrillers by Allison Brennan, Gayle Lynds, and Jamie Freveletti.

In nonfiction, I recommend The Organized Mind. Men and the women who love them should pay particular attention at about page 240 where author Daniel Levitin details the statistics and warns about the side effects of prostate biopsies and surgery. Factory Man gives award-winning insight into the history of an Appalachian furniture company. A House in the Sky by Amanda Lindhout is a grim, brutal memoir of the author’s kidnapping in Somalia. It should be required reading for all politicians and anyone concerned about ISIS or the realities of terrorism. Another African-centered book, but with an upbeat note, is Howard French’s China’s Second Continent. Finally, I recommend a brief but very lyrical book by Alain de Botton called A Week at the Airport, which is about exactly that. 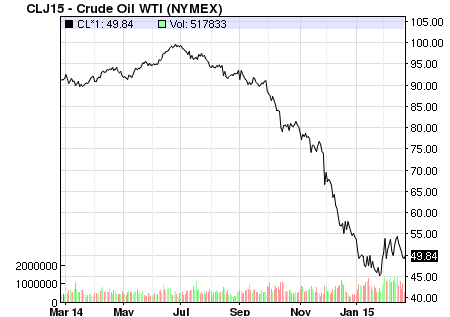 The fifty percent drop in oil prices has resulted in a tumultuous several months for the energy industry, and more of the same is ahead. I have changed to from free quarterly summaries to free monthly summaries on my energy economics website, and several of them have dealt with the fallout for all kinds of companies—including ancillary industries like natural gas and petrochemicals.

The investor website Seeking Alpha published both of the company-specific articles I submitted to them in the last six months: one on West Texas oil producer Diamondback Energy and one on refiner Marathon Petroleum.

My websites listed above are the home bases for everything I do online.