How was L. A. Starks inspired to write energy thrillers?

Writers are readers.  I am.

As a reader, I grew up wanting to write.  But in my tech-focused town many of us, both men and women, pivoted to engineering. Not because of the oil deposits and refineries, but because of our role models, including science PhDs from around the world who expressed creativity through their research and development.

Technology and writing – either together or on parallel tracks – became my focus.  I learned both are precise, technology’s precision with numbers matched by writing’s precision with words.  Naysayers included my grandfather who said, “Women can’t be engineers,” and the roommate who opined, “It’s just not fair.  You can’t be good at both writing and engineering.”

Yet I didn’t see the people around me reflected in novels. This whole fascinating world of making things- the power, the conflict, the diverse personalities, and yes, the suspense – somehow remained unexplored in the otherwise wonderful books that I read.

I became a chemical engineer working in the energy business.  Issues around energy as the spine of the world economy, the threat of energy poverty, and fights over energy provide perfect settings for thrillers, from western Africa to the Middle East, from China and Russia to Europe and of course the Americas.

After I understood the complex politics and threats, the opportunity to capture the drama on paper came along. I took it. At about 60,000 words in, I realized I had almost written a book. “Hoped” is the more accurate word, because many more pages and another fifty or so drafts lay between that moment and publication of the first in the Lynn Dayton energy thriller series, 13 DAYS: THE PYTHAGORAS CONSPIRACY.

Parenting young children made me especially well-suited to write suspense because as parents, we routinely imagine how to protect our children from dangerous situations. Her family and her colleagues are vital to protagonist Lynn Dayton: her primary motivation is to save lives by protecting people from terrible saboteurs.

After I began writing STRIKE PRICE, my younger sister was diagnosed with inoperable cancer.  I knew she did not like one of the characters in the first book in the series, so I finished him off in STRIKE PRICE.

Continuing to apply my energy and engineering experience meant my third book, THE SECOND LAW has proven prescient about China’s role in our world. 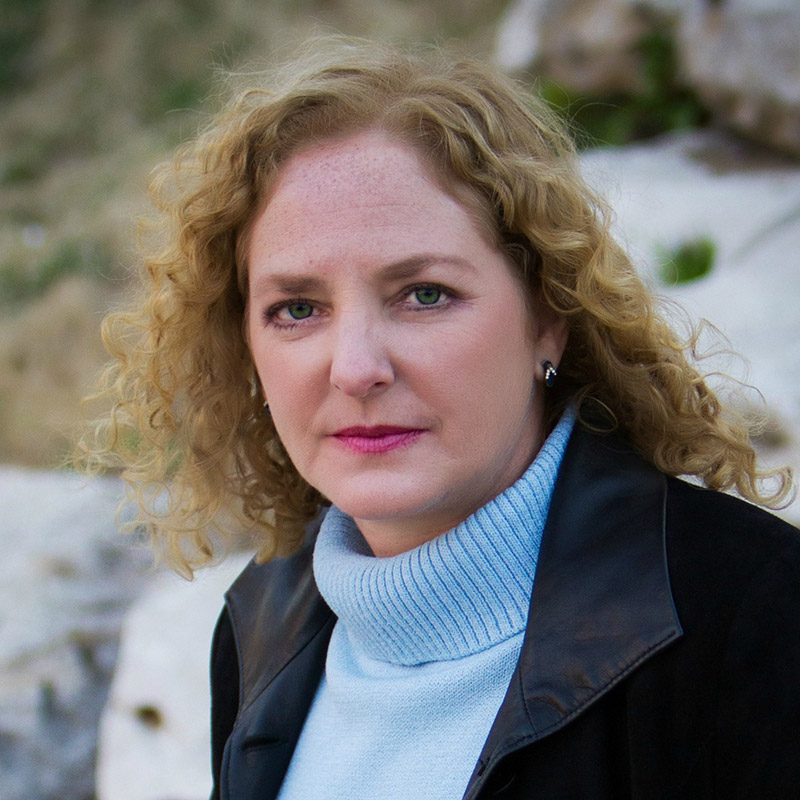 What book is L. A. Starks writing now?

The trillion-dollar global energy biz continues to gin up exciting characters, massive conflicts, powerful fires and explosions for us to explore in my next thriller. The stakes are as important as keeping our families warm in winter and as big as overcoming global poverty.

Get in touch with L. A. Starks

Get in touch with us!
Page load link
Go to Top